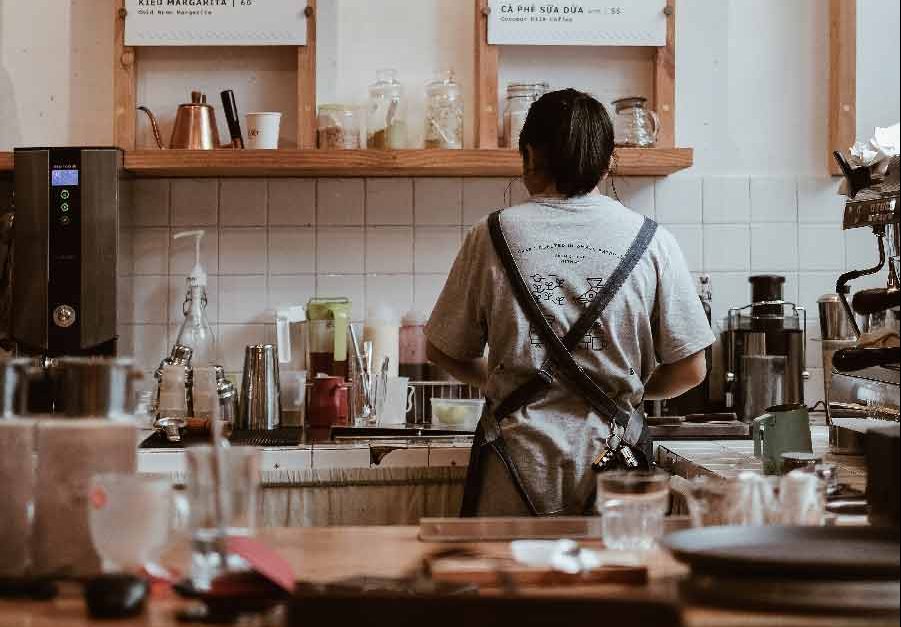 Prior to the Rossato decision, casual workers had not been entitled to permanent employee benefits such as annual leave, personal/carers leave or compensation leave.

They were however entitled to a 25% casual loading fee pursuant to the Fair Work Regulations 2009.

In light of the Rossato decision, some casuals may now be entitled to both.

The Full Court deemed that Mr Rossato was not a casual employee, despite six written contracts stating he was.

The Full Court found that there was evidence to show that there was “a firm advance commitment” for ongoing work due to the nature of the conduct and engagement by the parties after each contract was signed.

WorkpPac attempted to argue that they had already offset Mr Rossato’s claim by paying a 25% casual loading fee during the course of his employment.

This was however rejected by the Full Court and WorkPac were ordered to back-pay leave entitlements for almost six years, despite the 25% casual loading fee already being paid.

If it can be established that one’s casual employment is closer to a full-time or permanent employment relationship, the Rossato decision may apply.

Whilst the Rossato decision is being appealed, it remains the legal position for casual employment in Australia today and is a timely reminder to all employers to correctly categorise their staff, in particular their casual workers.

If you have any questions or queries in relation to the categorisation of your staff, and the possible legal and financial consequences thereof, please make sure you contact our office to enable you to mitigate against such risks.