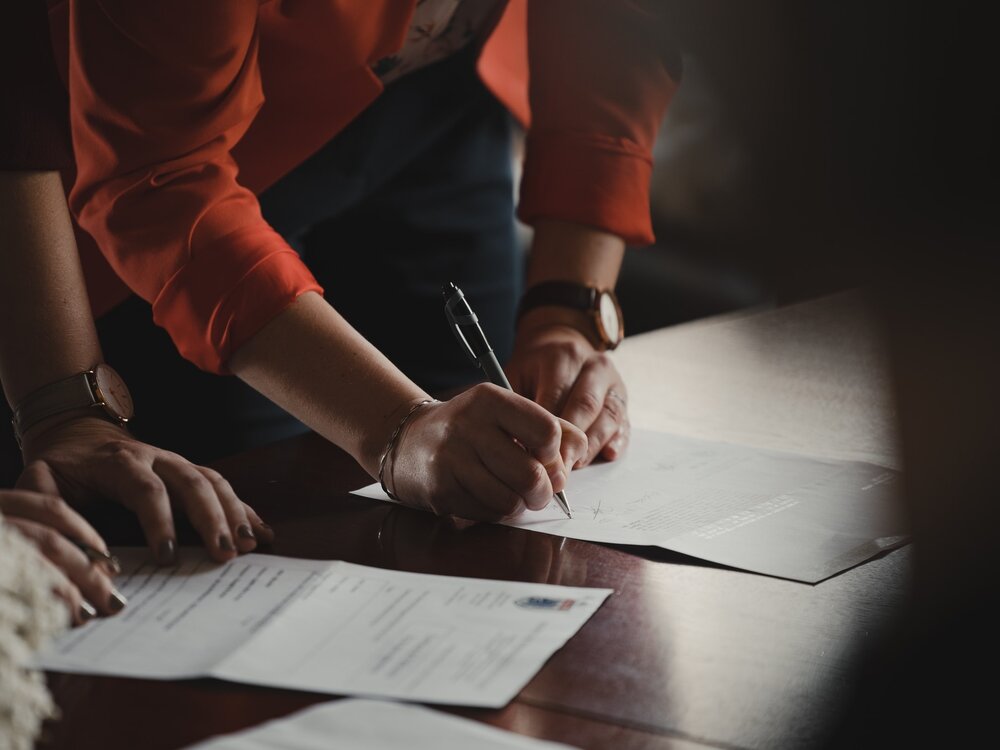 On 9 November 2020, the Federal Government announced changes to increase protections offered against unfair contract terms, making them illegal and punishable by civil penalties.

When Do the Protections Operate?

A term of a ‘standard form’ contract is unfair if it:

For example, unfair contract terms include clauses that allow one party, but not the other to:

While no legislation has yet been drafted for these amendments, the plan is to implement the following changes:

Under the current legislation, contract terms will be deemed void if a Court finds that they have breached the provisions and are unfair.  No civil penalties apply.

Under the proposed changes, unfair contract terms will be considered unlawful and a Court will have flexibility to determine an appropriate remedy which could include a civil penalty (ie a fine).

Under the current legislation, protection is only available to small business contracts where at least one party to the contract (it could be the supplier or the consumer) is a business with less than 20 employee and either the upfront price payable under the contract is less than $300,000 or $1million is the contract is for longer than 12 months in duration.

The proposed changes will amend this threshold to apply to businesses with an annual turnover of less than $10 million or fewer than 100 employees, with no upfront price requirements.  This will significantly expand the operation of the law.

Under the current legislation there is no prescribed definition for a ‘standard form contract’ but the Australian Consumer Law lists factors that are relevant in deciding if a contract is in a standard form.

The proposed changes will provide more detailed clarification including when a party is deemed to have had an ‘effective opportunity to negotiate the terms of the contract’ and whether there is ‘repeat usage’ of a contract template.

What Should You Do to Prepare for These Changes?

Amendments to the legislation will be drafted in the future and there is no set date as to when these changes will take effect however we would suggest that in the meantime, if you are a business that uses standard form contracts, you should be revising your contracts to make sure they don’t offend either the existing or the new proposed legal structure.

Contact Nevett Ford Lawyers on 03 9614 7111 or email us to discuss whether your contracts are likely to be ‘standard’ and to conduct a review of existing standard form contracts to ensure that no unfair contract terms exist.