The Good, the Bad and the Ugly of Mutual Wills 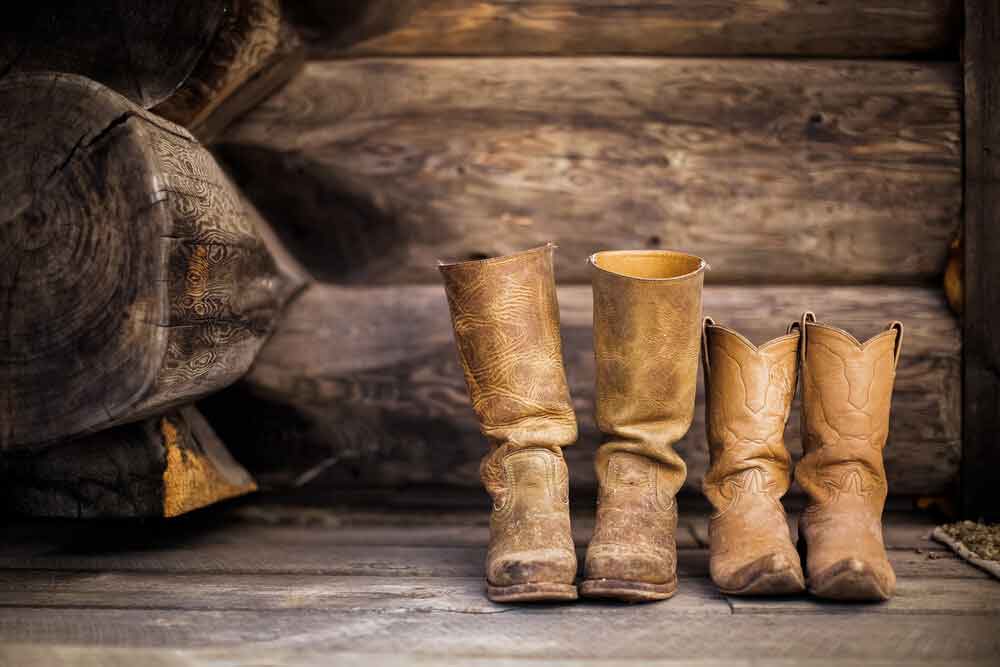 Mutual Wills are Wills made by two individuals, usually husband and wife, which create a binding contract not to amend or revoke them without the knowledge or consent of the other.  The effect of Mutual Wills is that when one person dies the survivor’s Will is irrevocable and cannot be amended.

When Are Mutual Wills Created?

Mutual Wills are most commonly created in blended relationships between husband and wives who have children from a previous relationship.  By creating Mutual Wills, there is a stated intention that the husband and wife will leave their property in a particular way and not depart from this intention after the death of one of them.

Because Bob and Bev have entered into legally binding Mutual Wills, should Bob die first, Bev cannot alter her Will so that her property, on her death goes to her surviving children to the exclusion of Bob’s surviving children.

It is important to note that ‘Mirror Wills’ are not Mutual Wills. For Wills to be mutual there must be an explicit agreement between the parties and the Wills themselves or accompanying document must establish that there is a contract between the Will making parties

What if One Party Changes or Revokes Their Mutual Will?

Using the example above, should Bev alter her Will after Bob’s death, there may be legal consequences.

Because a Mutual Will is a contract formed between the parties, it is the beneficiaries under the original will (in the example above, Bob’s children) who would be entitled to bring an action against the surviving party to enforce the original Mutual Will.

The Advantages of Mutual Wills

By making Mutual Wills you are able to be certain that your assets will be dealt with in accordance with your joint wishes.

Using Bob and Bev again as an example, after Bob’s death Bev still retains the benefit and ownership of his assets after his death however his children’s entitlement to benefit is also protected.

When creating a Mutual Will you are looking after your spouse and your children.

By creating Mutual Wills, there is transparency between you and your spouse as to how your property will be dealt with upon your death.

What Are the Disadvantages of a Mutual Will?

When contemplating Mutual Wills, you need to ensure that you and your spouse or partner have an understanding of what the agreement is that you are both entering in to.

Given the legal consequences of Mutual Wills, it is important that you obtain legal advice and have them drafted correctly.

Mutual Wills are final and cannot be lawfully revoked.  Therefore there are matters that you need to take into account including, for example, your age.  If your spouse died, you may remarry and wish to provide for your new spouse in your Will.  If you had made Mutual Wills with your first spouse, this may not be possible.

What Should I Do?

Mutual Wills are an effective part of Estate Planning however need to be carefully considered.  If you would like us to provide some clarity and guide you through Mutual Wills and their alternatives, please contact us on 03 9614 7111 or email at melbourne@nevettford.com.au.