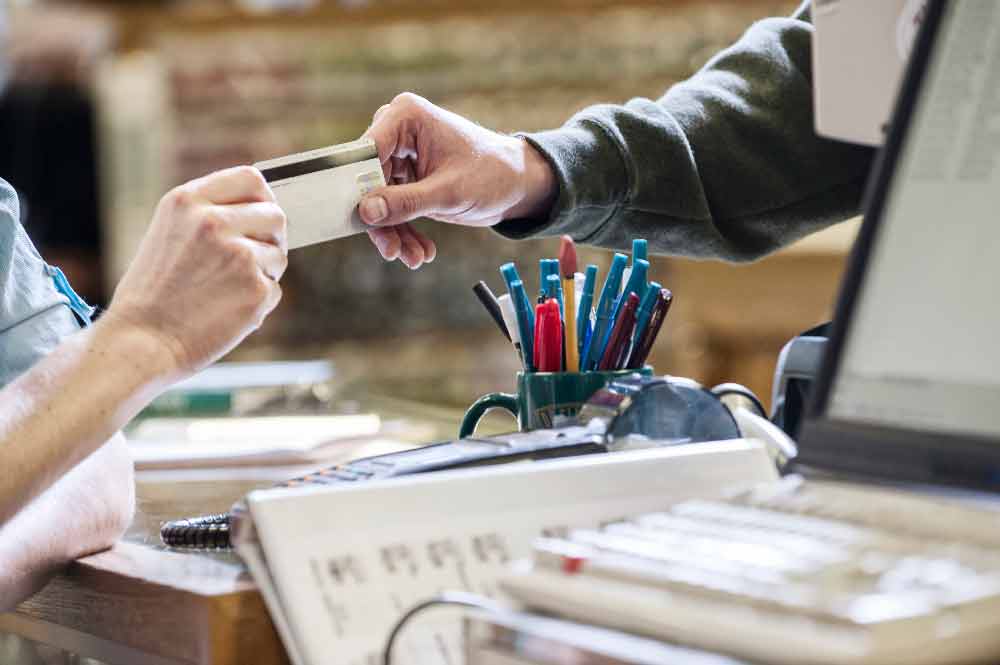 It is not uncommon for a commercial  landlord to desire to have a lease fall outside the operation of the Retail Leases Act 2003 (Vic) (RLA), thereby enabling the landlord to claim land tax and lease preparation legal costs as an outgoing from the tenant.

What constitutes a “retail lease” (being a lease which is regulated by the RLA) is set out in Section 4 of the RLA.  One of the exceptions to a lease being a “retail lease” is where the tenant is a body corporate or a subsidiary of body corporate whose securities are listed on a stock exchange located outside of Australia that is a member of the World Federation of Exchanges (WFE) (see Section 4 (2)(d) of the RLA).

However, much confusion has arisen in trying to determine whether the relevant overseas stock exchange is a member of the WFE.

In an effort to reduce the confusion, the Victorian Minister for Small Business, Innovation and Trade has made a determination dated 12 August 2016, pursuant to the Minister’s powers under clauses 4(2)(g) and 5 of the RLA, which has the effect of excluding the following tenants from the definition “retail premises”:

It is expected that the determination will make it easier for landlords and their advisors to determine if the RLA will apply to leases to tenants or their subsidiaries who are corporations listed on overseas exchanges.