Redundancy: Have You Been Turned Over? 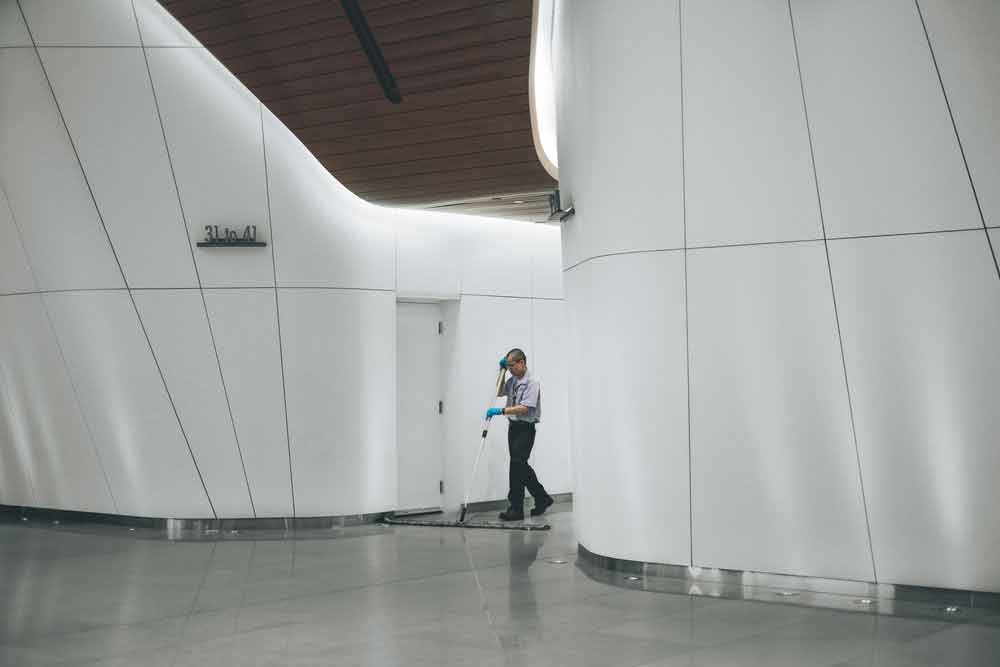 Well unless the company can place you at another site at which it still holds a contract or the new cleaning contractor takes you on as an employee, then you are made redundant.

Technically it is positions that are made redundant rather than people but let’s not split hairs.

So if you are made redundant then you should expect a redundancy payment.

Section 119 of the Fair Work Act sets out the entitlement to redundancy payments but that entitlement is not absolute and is subject to exceptions also set out in the Act.

For example if you are a cleaner who has been employed for less than 12 months by an employer, which has fewer than 15 employees, you can be made redundant and not receive a redundancy payment.

What if you are employed by a large scale cleaner, e.g. BerkeleyChallenge or Spotless? The exceptions don’t apply to you.

Think again, because they say that the termination of your employment was due to the “ordinary and customary turnover of labour”, which is the primary exception specified in section 119 of the Act.

In essence they are saying, “Oh well we’ve lost the services contract, you lose your job, see you later mate, you’ve been ordinarily and customarily turned over, no redundancy payment.”

Although the decision of the three judges was lengthy it boiled down essentially to the fact that just because an employer loses an overall contract and is thereby unable to provide its workers with ongoing work that does not translate into the workers being the victims of the ordinary and customary turnover of labour.

As a result of the decision both Berkeley Challenge and Spotless, are faced with increased wages bills for the redundancy payments owed.

This case demonstrates that redundancy is a complex and sometimes misunderstood aspect of workplace law.

If as either an employee or an employer you have any doubts about your rights or obligations in relation to redundancy you should seek advice and the experienced workplace relations team at Nevett Ford will be happy to guide you through the process.

For advice on this and other aspects of workplace relations law please contact us on (03) 9614 7111.