No One Believed Them 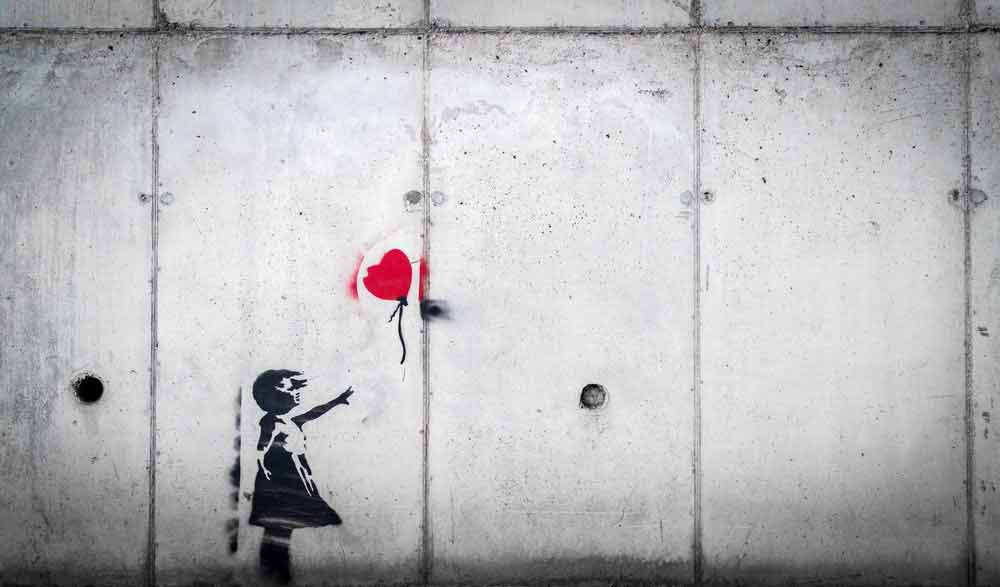 Imagine learning your baby daughter had died because she had swallowed a button battery, which could have been detected if only medical staff had listened to you.

This is the tragic and heart-breaking experience of one family.

In early 2015, Bella, a lively and happy 14 month old baby, was taken to Sunshine Hospital four times in 19 days with her parents repeatedly telling doctors they thought she had swallowed something.  Despite her parents’ instinct that Bella was not right, doctors failed to listen to them.  She was sent home with a diagnosis of a urinary tract infection. On the fourth visit to emergency after Bella woke up covered in blood, an X-ray discovered a small lithium button battery lodged inside her.  By then it was too late.

An inquest before Coroner Caitlin English probed the safety of the batteries as well as Bella’s care at Sunshine Hospital.

Greg Doran and Caron Easton of Nevett Ford acted for Bella’s family throughout the coronial process.  It was a tough, unrelenting experience, with the findings being delivered on 4 April 2019 to substantial media coverage.

Bewilderingly, the history that Bella may have swallowed something was not even recorded in her medical file.  The hospital in fact denied that Bella’s parents ever gave a history of her swallowing something.

The hospital also tried to create doubt about when Bella had swallowed the battery.

Finally, the hospital sought to silence Bella’s parents about the terrible events by arguing that an inquest hearing was unnecessary.

The work that Bella’s family and Nevett Ford put in ensured that a bright light was shone on Sunshine Hospital and its shortcomings in dealing with small children.

Coroner English found as facts both that Bella’s parents had given a history of her swallowing something and that the button battery was probably swallowed before her first visit to the hospital.

Outside the Coroners Court after the findings, Bella’s mother, Allison, issued a plea to other parents:

“You might think you’re just a mum or a dad and not a medical professional.

“But you know your child better than anybody.  Make sure you voice your concerns, make sure you are being heard. Because it might just save your child’s life.”

Coroner English called for a safety crackdown on products that contain button batteries.

The ACCC estimates 20 children a week present to Australian emergency departments having swallowed or inserted a button battery.

After losing her daughter in such tragic circumstances, Allison is determined no other family should suffer in the same way.  She has launched a Facebook page “Bella’s Footprints” to continue to raise awareness about the terrible effect button batteries can have if they are swallowed.

Greg Doran a is a director of Nevett Ford who has practised in personal injury and associated law for more than 30 years.

Caron Easton is an associate at Nevett Ford practising in both family law and general litigation after a 20 year career as a small business operator.