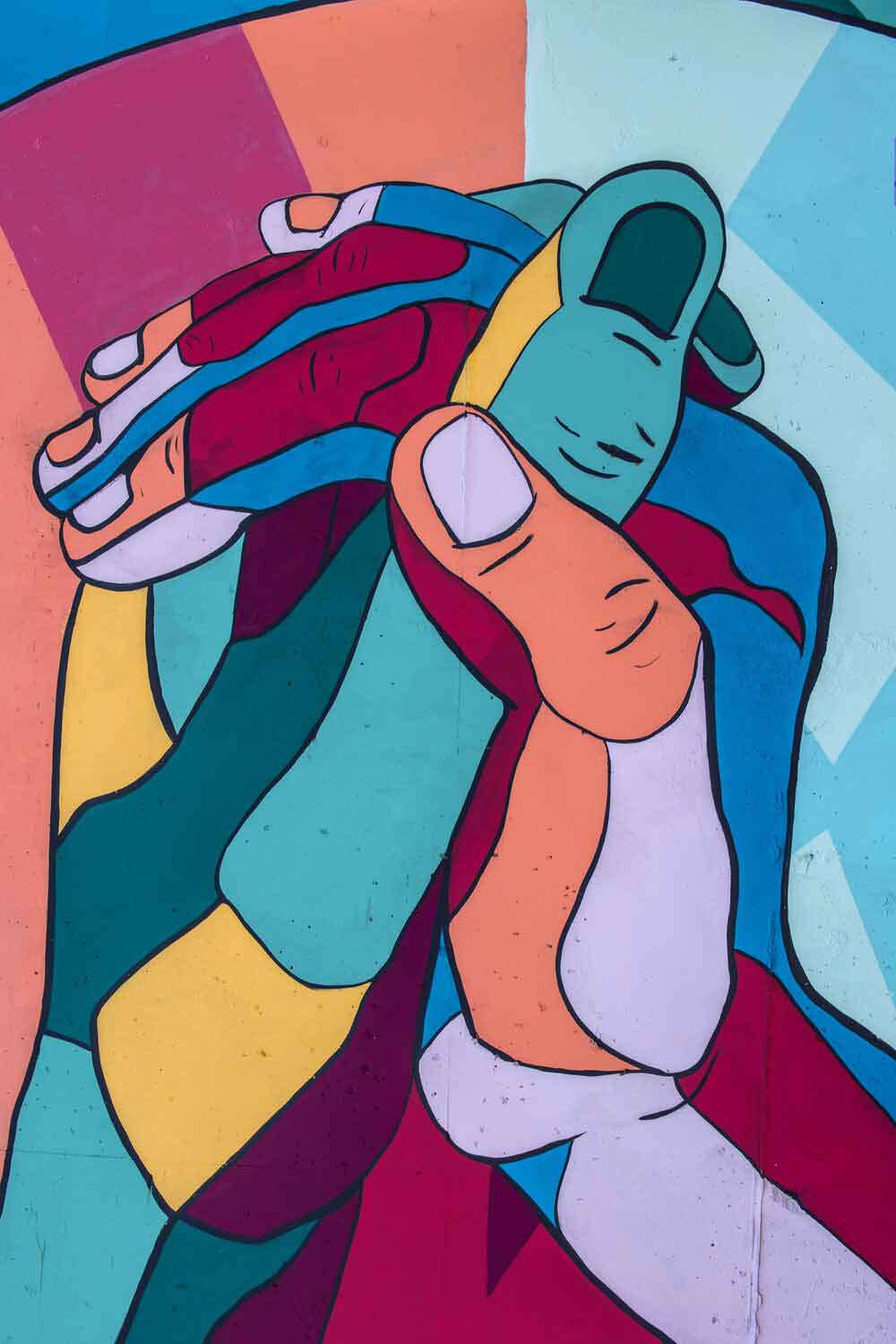 The Joint Select Committee on Implementation of the National Redress Scheme (“the Scheme”) began its’ inquiry in March 2020 with a series of public hearings in locations around Australia.   “The hearings will provide a range of opportunities for survivors to tell the Committee, in their own words, what is working and what is not with the National Redress Scheme,” Senator Smith said “as well as any other issues that they would like to tell the Committee.”  In light of the ongoing COVID-19 crisis the inquiry has been held over teleconference.

A proposal by Government that Institutions who choose not to participate in the Scheme should lose their charitable status appears well supported.   270 organisations are yet to sign up to the scheme and this may be the best method to persuade them.  Too many institutions required to join the Scheme have not yet joined nearly two years after they were required to following the scathing royal commission into childhood sexual abuse.  According to the Scheme, over 500 survivors of abuse have had their application put on hold because institutions with abuse claims against them have simply not joined.

Dr Andrew Morrison RFD SC, spokesperson of the Australian Legal Alliance told the inquiry that compensation payments available to abuse survivors under the Scheme are inadequate and as a result, many victims are choosing to pursue common law court claims instead of using the scheme. The royal commission recommended that the maximum redress payment available under the scheme should be $200,000 however the maximum payment is $150,000.  “This amount is inadequate, it is arbitrary and does not relate to the degree of harm caused,” Dr Morrison said.

As of 6 February 2020, 162 non-government institutions were participating in the scheme – up from 67 last year, in addition to the Commonwealth, state and territory governments, according to the Scheme’s website.

It remains unclear what will happen to the applications of 500 survivors who have named institutions that have not yet joined.  Whether the two-year time limit for institutions to join can be extended beyond 30 June 2020 or perhaps institutions who have started but not yet completed the process will be allowed to join is not yet clear.  The government needs to come up with a plan and apply far more pressure to these organisations still refusing to acknowledge the pain and suffering of victims.

During this uncertainty, applicants to the scheme remain in the dark.  The Scheme now publishes the names of institutions who have been named in applications but have not yet joined, including those who have indicated an intention to join but have not yet completed the process.

The government’s announcement that institutions who fail to join the Scheme face the loss of charity status is a step in the right direction.

Nevett Ford’s Not-for-Profit and Social Enterprise team assists organisations with the unique challenges that they face. We have been providing legal advice to not-for-profit organisations for over twenty years.  Our team is here to help.  Email us on Melbourne@nevettford.com.au or telephone 9614 7111.