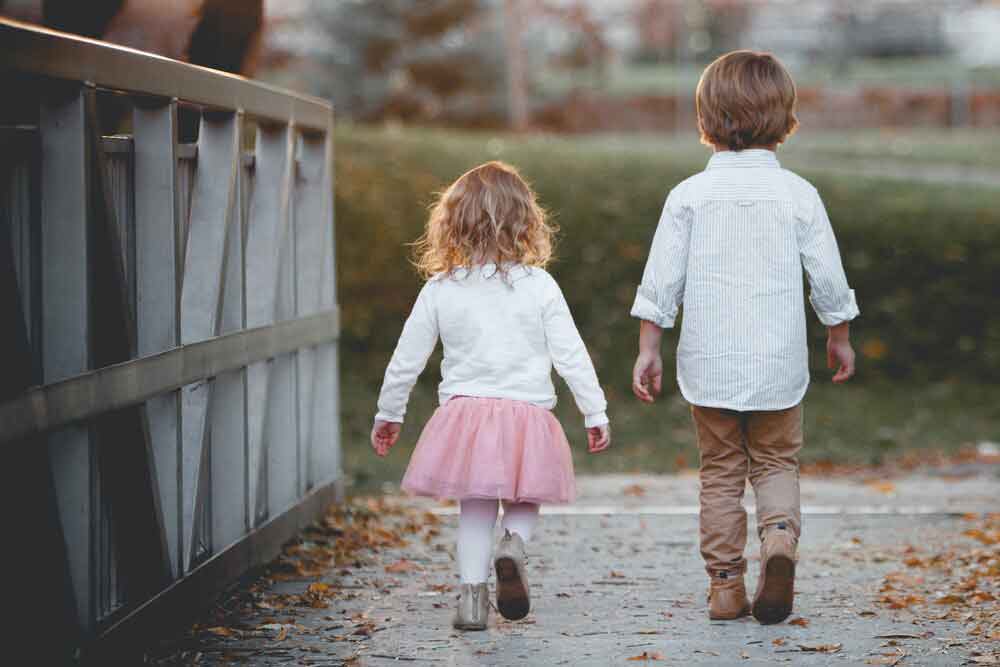 Often, parents are so shocked or devastated when their former partner takes some sort of unilateral action with their child(ren) that they do not do anything for some months. Recently, an application to list a mother’s application urgently was declined even though her 12-year-old child was unilaterally moved more than 600km away from her by the father in January 2017. This was the matter of Quong & Bush [2017]FCCA1765.

The mother was not granted permission by the Court to have an urgent because the child was not at risk of harm in the current arrangement. These types of decisions are made in the first instance by a Registrar of the Court.

The mother decided to seek a review of this decision by a Judge. Judge Terry concluded that the child was not at risk of harm in the current arrangement and the Court has to prioritise cases involving those children who are at risk of harm. These might include babies who have been take from their primary carer, cases involving severe family violence, cases in which one and sometimes both parents are using ice, cases in which there are serious alcohol abuse issues and cases in which one and sometimes both parents have serious mental health issues.  Limited Court resources do not allow a case in which there are no risks of harm issues to be prioritised over other cases competing for judicial time. This emphasises why you should take action quickly, as it emphasises any perceived risk, and worst case, ensures you are listed for hearing sooner.

The Courts are however generally disapproving of a parent unilaterally relocating a child far away from the other parent concerned, unless the relocation can be justified by the existence of some form of emergency or threat to the child or the parent.  Each case is decided based on the individual facts of the case, and there is limited guidance from the Family Law Act as to how these cases should be determined. The discretionary nature of the child’s ‘best interests’ means that it is difficult for parties undertaking relocation to navigate the process on their own.

If you have separated and are thinking about relocating with your children, or you are aware that the other parent is, you should seek advice about the best way to go about it from our experienced Family Law Team by calling 03 9614 7111.