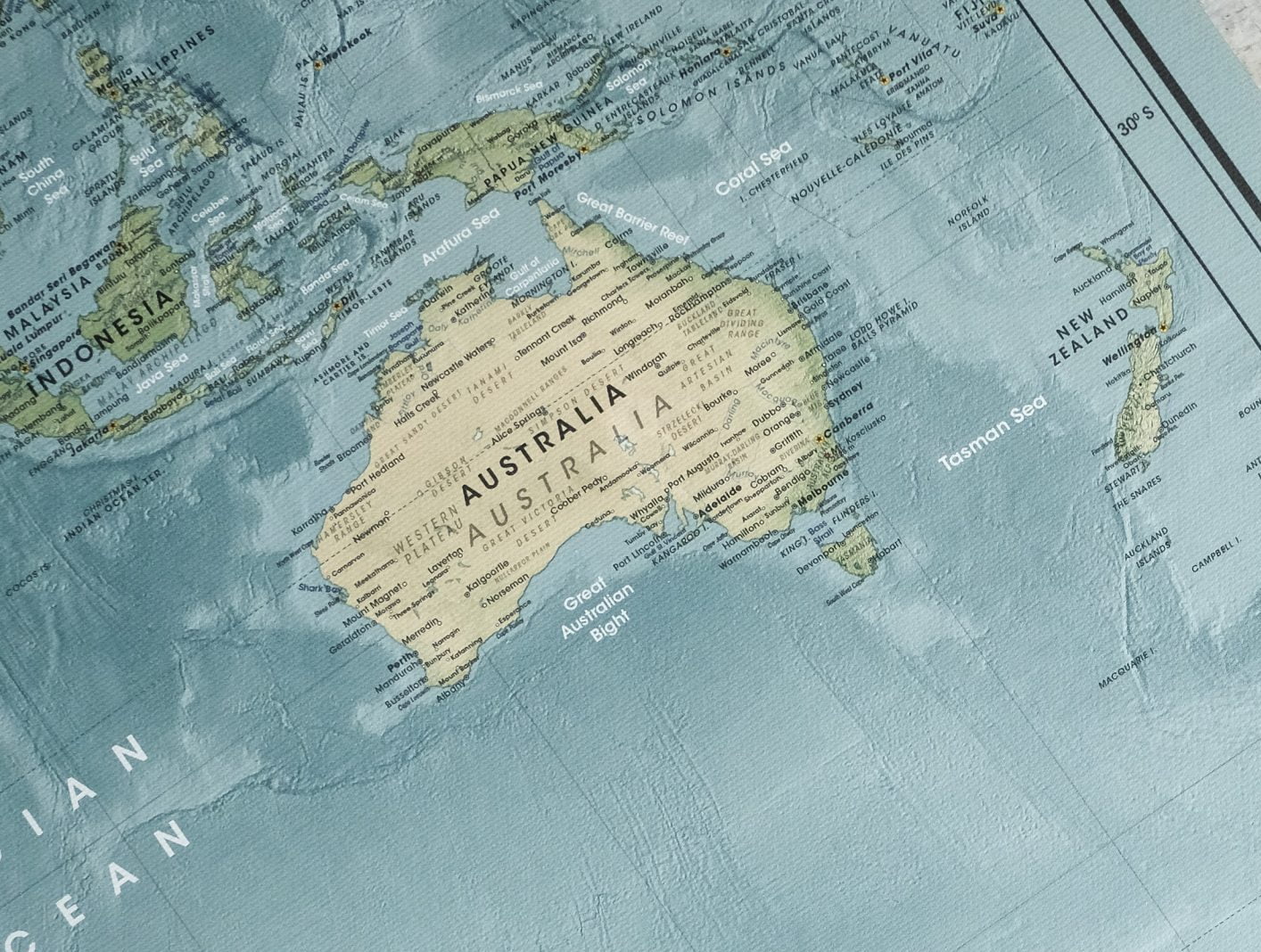 In February 2020  in the case of Love and Thoms, the High Court of Australia (HCA) ruled by a majority of four judges to three, that persons deemed to be Aboriginal  Australians cannot be ‘aliens’ and therefore cannot be deported.  This was an important decision in relation to interpretation of our Constitution.

Daniel Love and Brendan Thoms who identified as Aboriginal Australians, had failed the migration character test as a result of having served time in jail and therefore the government had tried to deport them in reliance upon the character provisions of the Migration Act.

A majority of the HCA decided that Aboriginal Australians were not ‘aliens’ as defined by the Constitution, and could not therefore be deported.  However, based on the evidence the court could not decide whether Love was an Aboriginal Australian and so remitted that question back to the Federal Court for a determination.

Because Thoms was recognised as an Aboriginal Australian by virtue of his native title claim, the court was able to determine that he was not an alien

After a New Zealand man by the name of Shane Paul Montgomery attempted to avoid deportation by relying on the Love and Thoms decision, the federal government has made it clear that it is not happy with that decision and is taking action to try and have it overturned.

Montgomery was born in New Zealand in 1981. He came to Australia in 1997 to live with his mother and stepfather. Although not of aboriginal descent, the Commonwealth acknowledges that he lived with an aboriginal family in Brisbane from 1998 to 2006. Montgomery claims that he is ‘part’ of that family and should be regarded as an Aboriginal Australian because of this.

The Commonwealth is claiming that the decision in Love was wrongly decided and wants it overturned on that basis. In the alternative, it is claimed that the decision does not apply to Montgomery because he is not a descendant of indigenous people.

Even though the decision of Love is not yet two years old, two of the judges who were on the High Court at the time have now retired, and in the event that the court agrees to hear the Commonwealth’s arguments it will be interesting to see whether a newly constituted High Court will say that the original decision is sound or decides to head in a different direction.

Our immigration law firm can assist you with any queries in relation to character requirements under the Migration Act and can be contacted on (03) 647111 or email at melbourne@nevettford.com.au.