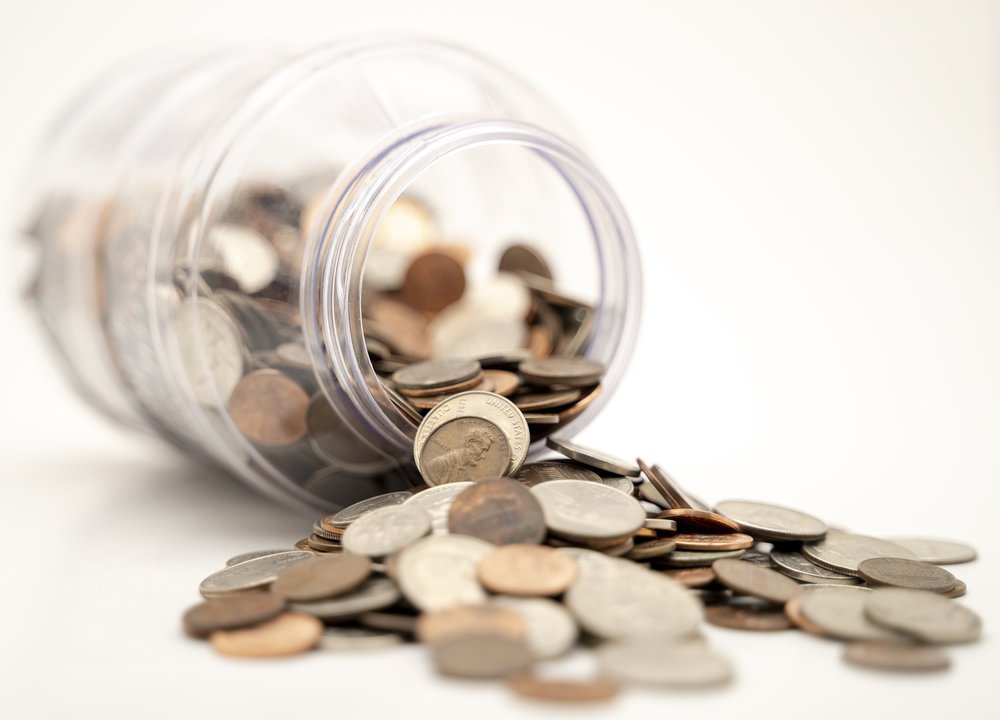 Blended families are common and can create complex situations especially with the death of one of the spouses.  Large superannuation amounts, investments and property portfolios that the dead spouse may have brought into the second relationship have led to a rise in estate and Will disputes.

You may have seen recent reports that former Prime Minister, Bob Hawke’s estate was subject to a claim from his daughter Rosslyn Dillion.

It was reported that in his Will, Mr Hawke left his $18 million estate to his second wife Blanche d’Alpuget except for amounts of $750,000 to each of his three children and to his step-son.

Ms Dillion argued that her late father had failed to provide adequately for her in his Will and made a claim for $4.2million against the estate as the amount of $750,000 was not enough to meet her living expenses.

The matter did go before the New South Wales Supreme Court in January 2020 however Ms Dillion’s claim was settled at private mediation before its return to Court.

Could This Have Been Avoided?

Even though a person who makes a Will has a right to decide how their assets and property is to be dealt with upon their death, this is not always set in stone and there are protections afforded to those who are entitled to benefit from an estate.

How Can Nevett Ford Assist You?

If you believe that you may be entitled to make a claim, you need to act quickly – applications must be made within six months of probate or letters of administration being granted.

It is best to seek expert legal advice as soon as possible, to know your rights and avoid missing the time limit.

The team at Nevett Ford has a long history of acting on behalf of both those who have not been adequately provided for in a Will as well as executors and administrators in defending these claims.

If you have any queries at all in relation to contesting a Will, please contact us at 03 9614 7111 or email melbourne@nevettford.com.au.