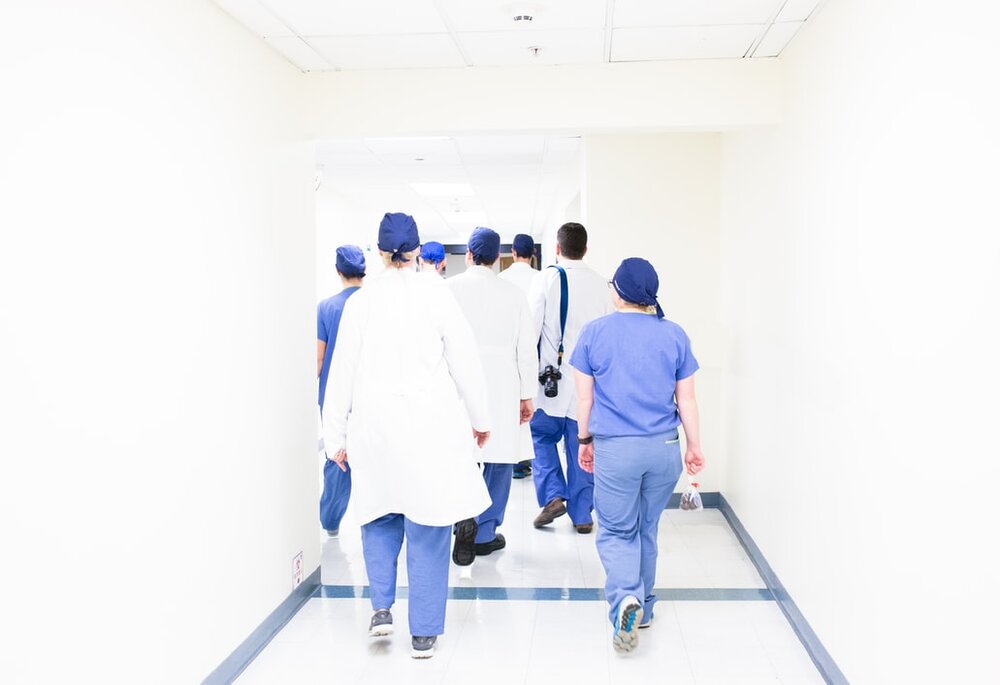 Night shift has been the subject of comedy but it was no laughing matter for hospital employees who were sacked after spending work time in a tearoom sometimes with the lights off when they should have been working.

The employees in question worked for the Royal Melbourne Hospital as operating theatre cleaners.

CCTV footage showed them entering a tearoom and spending significant time there when they should have been cleaning, during a period when audits of operating theatre cleanliness were failing.

After an investigation the Hospital found the employees had indulged in serious misconduct by absenting themselves from work at times when they were being paid and should have been working.

Under their enterprise agreements the employees were entitled to a half hour meal break per shift.

Out of nineteen employees found to be shirking, eleven were sacked, one resigned and seven were issued with warnings.

The touchstone of the outcomes was the amount of time employees absented themselves from work whilst on shift.

The Fair Work Commission accepted that the two employees who contested their dismissals absented themselves from work by being in the tearoom for over ten hours during three shifts in the case of Mr Milad and nearly six hours during five shifts for Mr Botros.

Both employees were long serving, middle aged and the Commission accepted they would face difficulty in finding alternative employment.

That said the fact that both employees showed no remorse for what was objectively established effectively meant that the Commission had no alternative but to uphold the findings of serious misconduct against them and their result in dismissals.

For further advice on workplace issues, especially on what constitutes serious misconduct and how it should be dealt with, please contact our Workplace Relations team on (03) 9614 7111.