Legal Gymnastics Aside – Reflecting on the Malka Leifer Saga 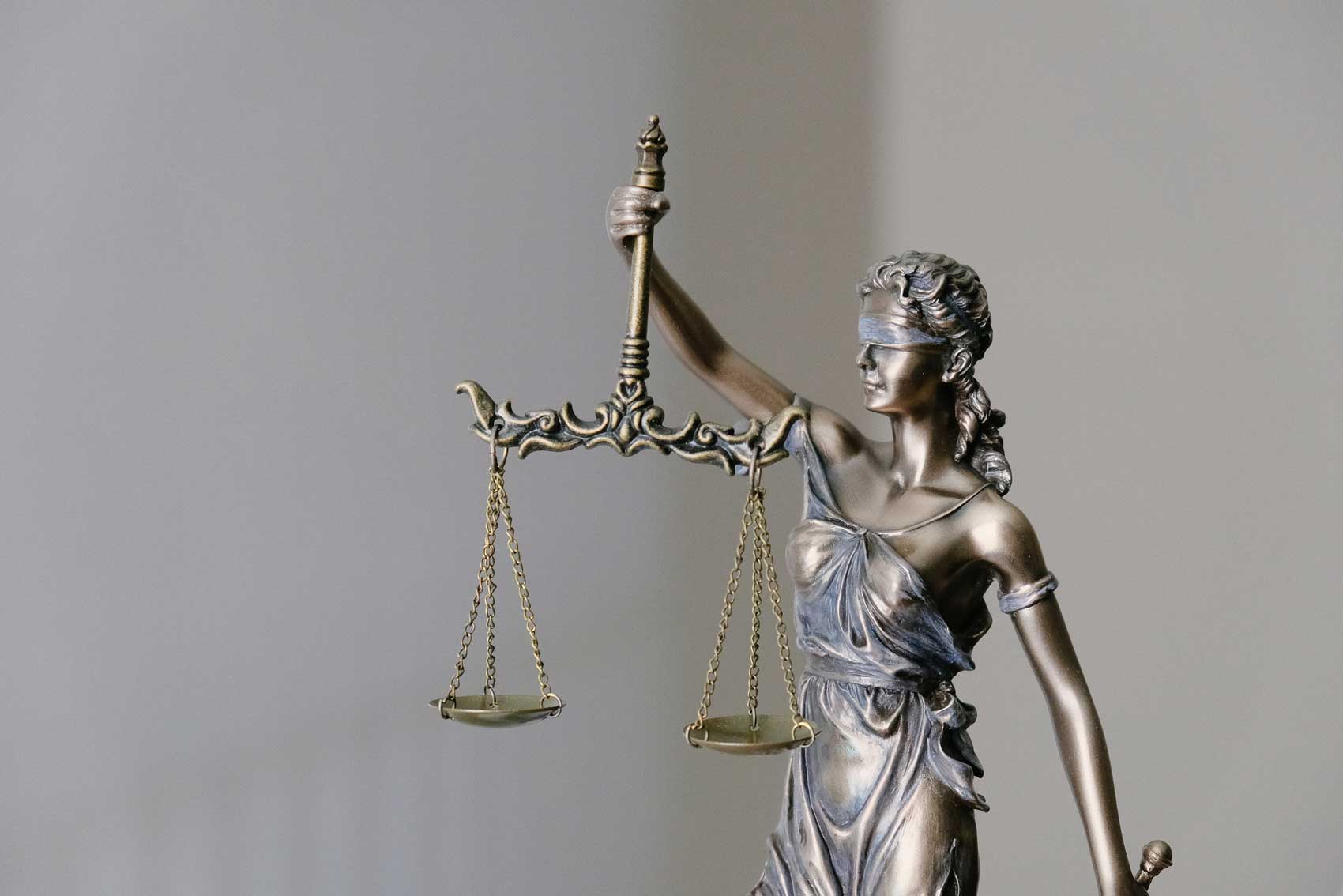 On Tuesday 26 May 2020, Judge Chana Miriam Lomp of the Jerusalem District Court ruled Malka Leifer, former principal of the ultra-Orthodox Adass Israel School in Melbourne who stands accused of sexually abusing a number of her students, mentally fit to stand trial.

The ruling represents a significant moment in a legal saga that has spanned over a decade, with Leifer avoiding the scrutiny of Victorian authorities by fleeing to Israel in 2008. Controversially, her swift departure from Australia was facilitated and paid for by the very school at the centre of the allegations within a day of the Board being made aware of the accusations of sexual misconduct.

For Leifer’s alleged victims, the journey in pursuit of justice has been defined by delay and disappointment. Hopes raised by Australia’s lodging of an extradition request in 2014 were dashed in 2016 by what has been described by Victorian Attorney-General, Jill Hennessy, as some ‘pretty extraordinary legal gymnastics’, with Leifer’s defence team successfully having her declared mentally unfit to face trial.

Two years later, an undercover investigation instigated by sexual abuse organisation Jewish Community Watch, and later taken up by Interpol, led to Leifer’s arrest, after days of video footage revealed her living a seemingly normal and healthy life in the occupied West Bank.

In a landmark decision handed down by the Supreme Court of Victoria in 2015, the School was ordered to pay $1,124,428 in damages to a former student who claimed to have suffered severe psychiatric injury as a result of being sexually abused by Leifer over the course of three years.

The decision is one of the highest damages payouts ordered in a child sexual abuse proceeding in Victoria, and has led to the establishment of important guiding principles in the assessment of liability and exemplary damages. In considering the case it is relevant to note that default judgment was entered against Leifer in her absence before the commencement of the trial. By consequence, the allegations of abuse raised by the Plaintiff were taken as established and the primary task left to the Court was to assess the School’s liability and apportion an appropriate amount in damages.

With respect to liability, it was argued by counsel for the Plaintiff that the School was both directly and vicariously liable for Leifer’s misconduct.

In assessing vicarious liability, the Court followed the approach taken by Gleeson CJ, Gaudron and Kirby JJ in the High Court case of State of New South Wales v Lepore by considering whether the particular responsibilities assigned to Leifer by the School, and the unique teacher-student relationship that these engendered, gave rise to the occasion for the wrongful acts to occur.

The Court found that as a result of both her role as headmistress and the ‘absolute importance’ of religious education within the community, Leifer held a position of great privilege and esteem. Her position enabled her to have close and personal contact with students, both during and after school, and she used these opportunities to commit multiple acts of sexual assault. The Court concluded as such, that the connection between Leifer’s role and the misconduct engaged in was such that the sexual abuse could be said to have occurred in the course of her employment, thereby rendering the School vicariously liable.

In considering whether Leifer’s conduct could also be directly attributed to the School, the Court pointed out that while the establishment of vicarious liability may be sufficient to compensate and deter misconduct, its availability does not in or of itself prevent a finding that an employer is directly liable for the conduct of an employee.

The Court concluded that Leifer’s powers in her role as headmistress were such that she could properly be considered the ‘mind and will’ of the School, its direct embodiment. Not only did she exercise control in a manner that was unchecked and unrestrained, but her standing as an esteemed member of the Adass community meant that her conduct was effectively beyond question or reproach. The School was therefore also found to be directly liable for Leifer’s misconduct.

Significantly, the exemplary damages awarded against the School in this case were not in respect to the abuse itself, but rather the School’s ‘disgraceful conduct’ in arranging for Leifer’s urgent departure. The Court considered that these actions were likely motivated by a desire to conceal Leifer’s misconduct and, in doing so, shield the Adass community from the attendant consequences. In light of the School’s deliberate flouting of the jurisdiction and ‘contumelious’ disregard for Leifer’s victims, the Court found the School’s conduct deserving of its ‘disapprobation and denunciation’, and that this ought to be reflected in an award of exemplary damages.

Leifer’s extradition trial is scheduled to commence on 20 July 2020. Should she be returned to Australia, Leifer will be facing 74 charges of child sexual abuse.