Job Kept After Big Night Out 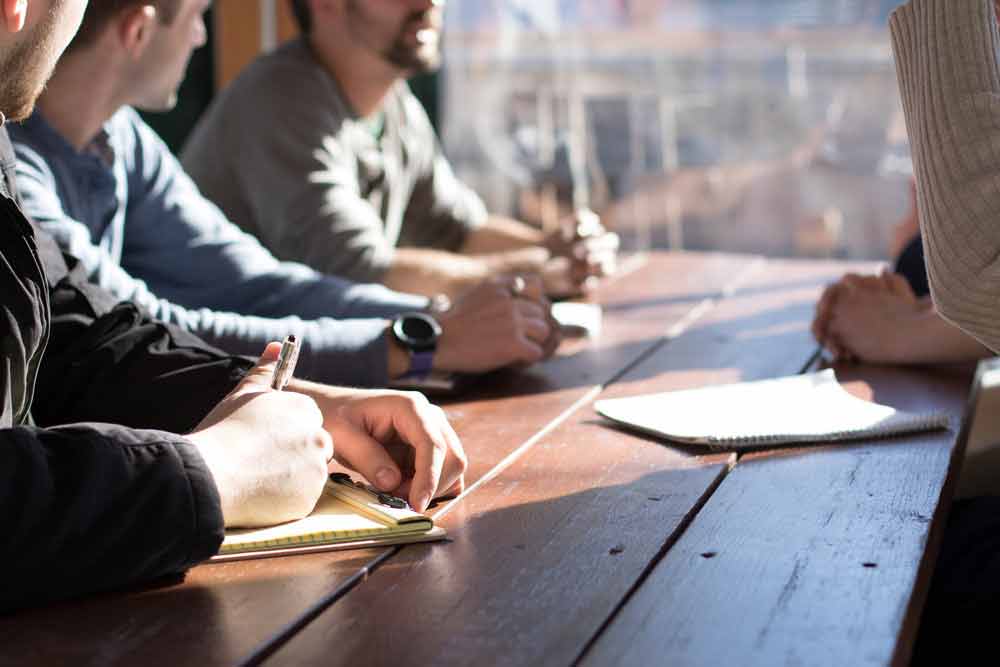 The case of Puszka v Ryan Wilks [2019] FWC 1132 shows that after hours behaviour can have consequences for employment, although in this case the Fair Work Commission agreed that the employer’s dismissal of the employee was unfair and ordered the employee’s reinstatement.

The facts of the case were keenly disputed.

The only things agreed were that the employee:

The employee admitted being drunk to the point of vomiting and requiring assistance to leave the function but she contested that she had made disparaging remarks about her employer or had propositioned an employee of the major client.

The employer used the employee’s drunkenness, vomiting, and the disparaging remarks and sexual proposition as the basis for alleging serious misconduct to allow for instant dismissal.

Ultimately the Commission did not accept there were substance to the allegations of disparaging remarks or the sexual proposition.

There was evidence that the person said to have been propositioned denied it happened and that the employer knew this.

The employee conceded that her admitted behaviour had the potential to reflect of her employer’s business and she expressed remorse and embarrassment for her behaviour when drunk.

At the same time the Commission found that a single act of drunkenness while calling for some form of discipline from the employer was not a wilful attack of the employment relationship and the decision to dismiss could not stand.

Footnote: the employer lost a bid to stay the operation of the reinstatement order and the matter is on appeal to the full bench of the Fair Work Commission. The consequences of the big night out have not yet run the course.

For advice on the consequences of employees’ after hours behaviour contact our employment relations team on 03 9614 7111.