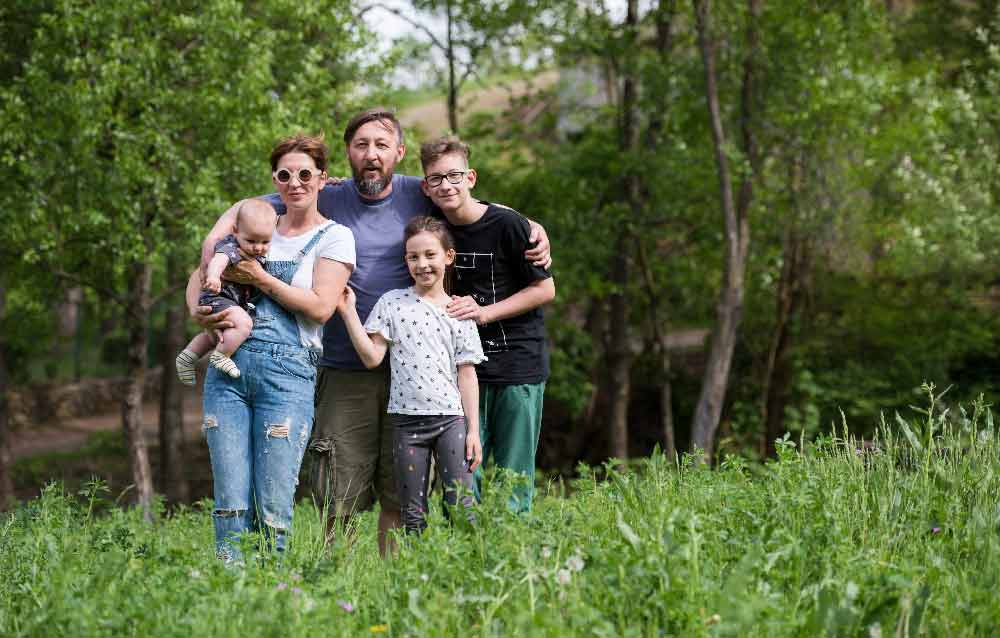 The federal government recently announced temporary changes to reduce the impact of the Covid – 19 pandemic for certain applicants who have applied for visas offshore, but are currently in Australia.

For these applications, the ‘normal’ arrangement is that applicants who are out of the country at the time the application is lodged must also be offshore when the decision is made to grant the visa.  However nothing prevents these people from being in Australia whilst waiting for processing to be completed – providing of course they have a valid visa entitling them to enter the country.

These changes will temporarily amend the requirement to be offshore at the time of visa grant. They are made in recognition of the fact that there are currently people in Australia who have lodged offshore applications, and as a result of travel restrictions, will find it difficult to exit the country to obtain their visa grants. It is estimated that there are around 4000 persons currently in Australia who will benefit from this decision.

Up until now, persons who were aware that visa grants were about to be made not only needed to make travel arrangements to depart Australia, but were also required to undergo mandatory quarantine following arrival back into the country – which in some cases was only a very short time after initial departure.

From the point of view of those applicants currently in Australia who benefit from this decision, the changes make good emotional and economic sense. Understandably, the government has enjoyed positive press coverage for what on the surface, appears to be a sensible and humanitarian decision.

There is however another dimension to these changes which has not been canvassed, and is likely to lead to adverse outcomes for large numbers of visa applicants. The cohort of persons likely to be adversely affected is the very same classes of applicants referred to above, with the exception that they are currently offshore, waiting for applications to be processed, and wanting to be reunited with immediate family members in Australia.

As most people would be aware, from 20 March this year travel restrictions have been in place, prohibiting travel into Australia of all foreign nationals, unless exempt. The government has also banned all Australian citizens and permanent residents from travelling outside Australia unless an exemption can be obtained by providing the Australian Border Force Commissioner with a compelling reason to depart.

The most common means for immediate family members to travel to Australia relatively quickly is to apply for a visitor visa.

One of the criteria a decision maker needs to look at when deciding whether or not to grant a visitor visa is whether the applicant has a ‘genuine intention’ to travel to Australia as a visitor. Up until the time these changes were announced, if that applicant had an offshore application on foot it could be argued that there was an intention to return to their home country upon expiry of the visitor visa, as the main application could not be granted until the applicant was offshore. That proposition can no longer be made as a consequence of the recent changes, and it is anticipated that visitor visa refusals will increase due to doubt about the intentions of the applicant, resulting in family members’ hopes of an early reunion, however brief, being dashed.

It is worth noting that although precise figures are not available, the group of persons likely to be adversely affected is far larger than those who are in Australia and benefit from the recently announced changes.