Do I have an obligation to look after my adult child after my death? 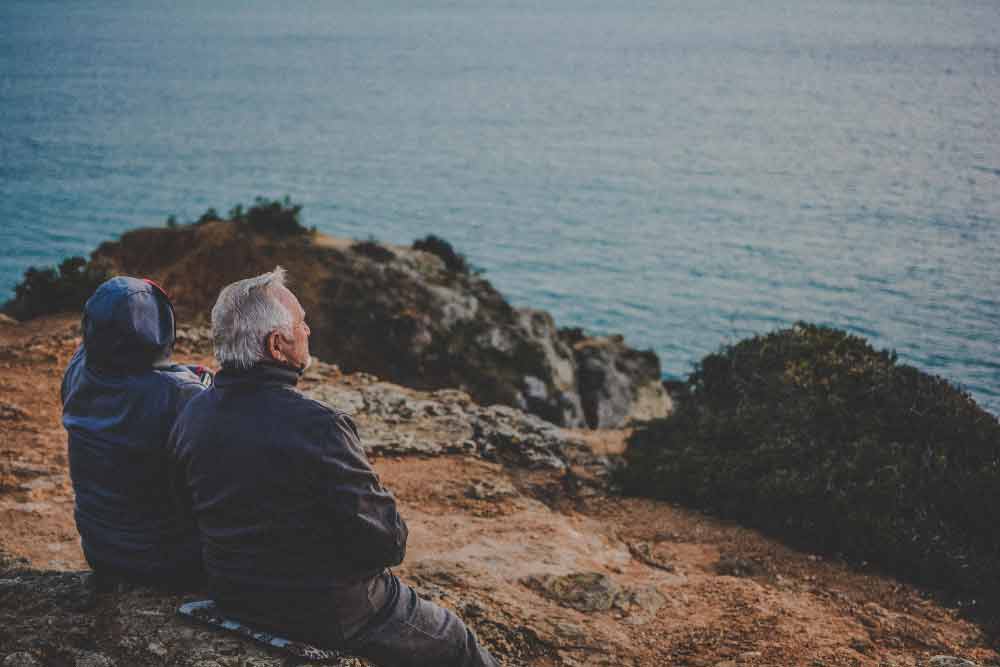 In the recent case of Joss v Joss [2020] VSC 424, the Court had to determine whether an a parent who provided for an adult child had a moral duty to continue to do so after his death, even when there was no legal obligation on the parent to do so.

Peter Joss had emigrated from Czechoslovakia after surviving the Holocaust and was a successful property developer and devout Orthodox Jew. He was survived by his wife and two children, Ronald and Jessica.

Jessica applied for further provision under Part IV of the Administration and Probate Act 1958 (Vic) (“the Act”). In his Will, Peter left his $14.5 million estate to his wife, Judith, however should she have predeceased him, $ 1million was to be paid as an annuity to Jessica with the balance to be held in numerous trusts for Ronald and his children.

At the time of his death, Peter left a letter to Jessica explaining that he had not provided for her further in his Will as she had been manipulative to him and his wife and had engaged in conduct, which offended his religious views.

Jessica was born a male but identified as a transgender woman and claimed that her family refused to accept her as a transgender woman. Over time, as claimed by her mother, Jessica’s behaviour became erratic and she made threats to and demands of her family for financial support including funds for gender reassignment, which they refused. Jessica had threatened to kill her father with a cross-bow in a public setting which resulted in Peter obtaining a restraining order against her. Despite being estranged from his daughter for over 20 years, Peter still provided financially for Jessica and paid for her divorce and immigration proceedings in the US, purchased an apartment and car for her and provided her with a weekly income of $1,600.

The Court, while stating that Jessica’s behaviour and conduct towards Peter had diminished some of the moral duty he owed to her, it did not negate it all together. The Court held that there was a moral duty as there was a relationship of financial dependence Peter created by providing Jessica with assets and the means for her to live comfortably on a weekly income. The Court held that as Jessica had not worked for over 20 years, she had no reasonable prospect of earning a similar income to that of the weekly payment received from Peter.

The Court ordered that Jessica receive $3.225 million from her father’s estate as an expression of the moral duty he owed to her. The funds would allow for a weekly income of $1,600 adjusted for CPI, purchase of assets and if wanted, gender reassignment surgery. .

What does this mean?

The decision in Joss v Joss demonstrates that a moral duty can arise even where there is otherwise a poor relationship between the parties.

At Nevett Ford, our Wills and Estates Team is experienced in dealing with claims for provision from deceased estates. If you would like to discuss your Will, or advice on the extent and scope of your moral duty as a Will maker, please contact us on 03 9614 7111 or email us at melbourne@nevettford.com.au.