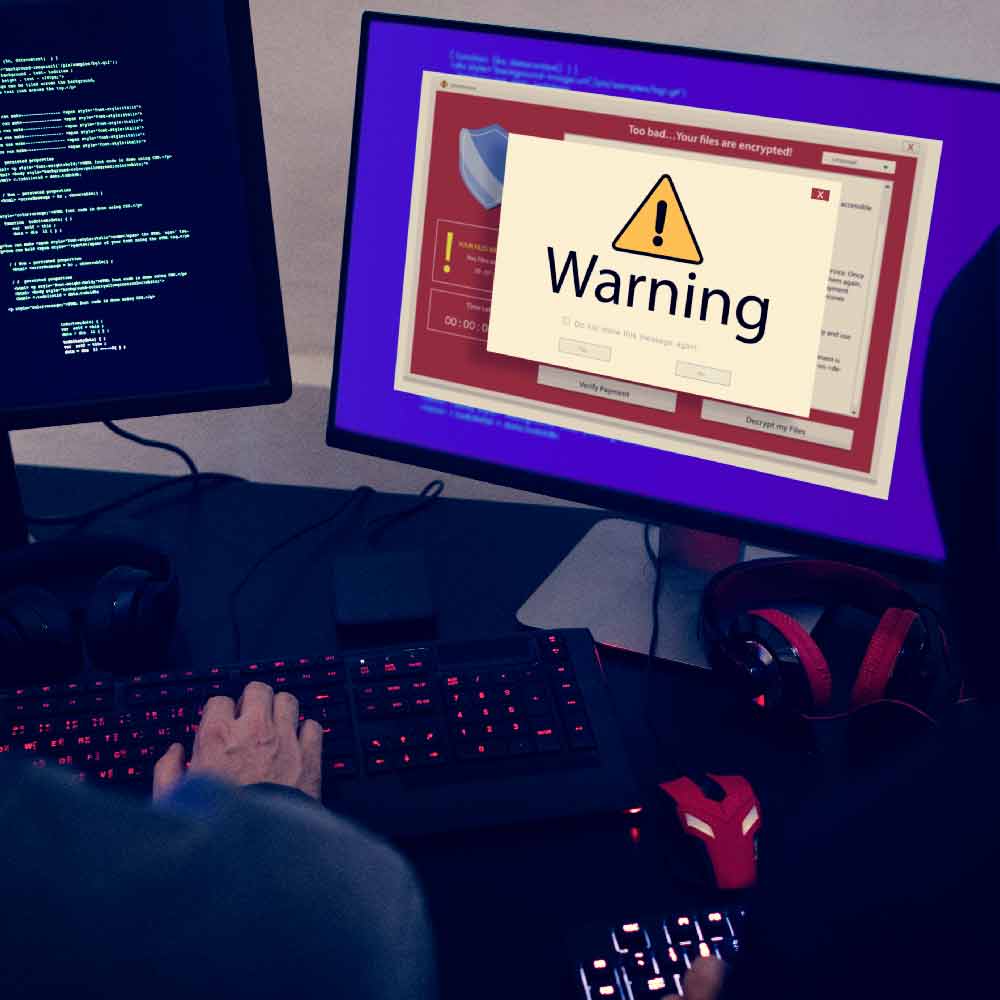 On 17 January 2017, ASIC issued a Media Release warning its customers to be vigilant of a scam involving emails to customers purporting to be issued by ASIC.

The media release reports that ASIC “is aware of some customers having received emails containing attachments or links to the fake invoices.  Fake emails may look different to ASIC emails and generally instruct the recipient to click a link to make a payment or download an invoice”.

The media release suggests the scammers are using viruses, spyware or malware programs to access or steal personal information of ASIC customers.

Corporate entities and those within those companies who have company secretarial responsibility should be vigilant about responding to emails purporting to be issued by ASIC.  If there is any doubt about the authenticity of an email purporting to come from ASIC the recipient is urged to notify ASIC.

The Media Release also suggests suspected scam emails be notified to the ACCC via Scamwatch “Report a scam” page.