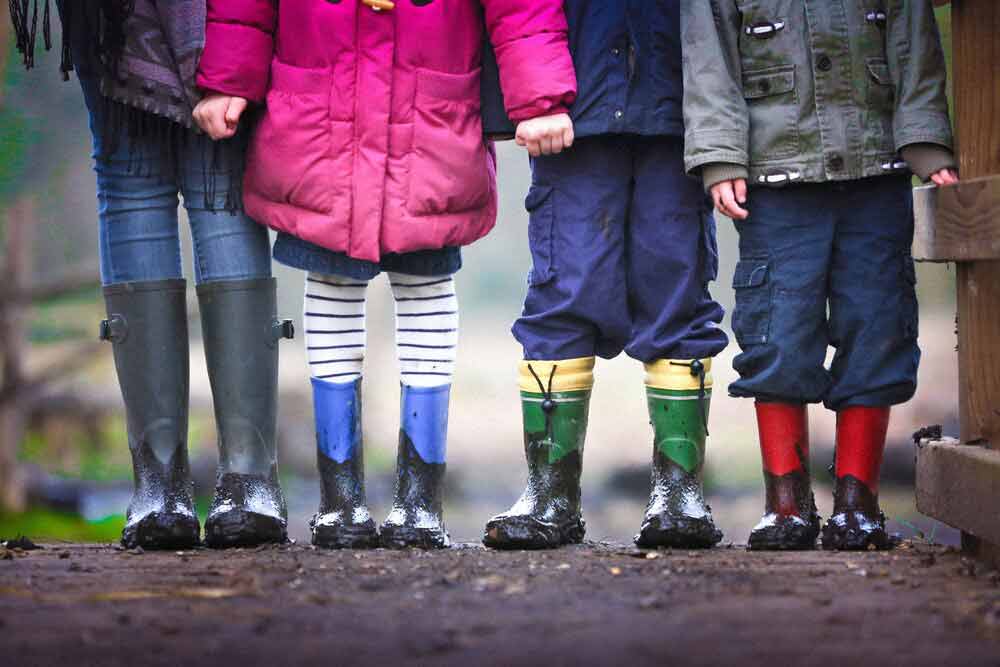 We understand that when parents separate, it could be an arduous exercise for both parents and particularly any children involved. Just late last year, the Federal Government announced inquiry into the family law and child support systems after accusations that the court system is failing vulnerable Australians. The system is often framed in terms of “who wins” out of mothers and fathers, but it fails to understand that the biggest challenge is usually the parents’ and child’s safety.

The Australian Institute of Family Studies (AIFS) did a number of studies including a study on experiences of separated parents. This study was based on two surveys, taken before and after the Evaluation of the 2012 Family Violence Amendments, which was an evaluation that examined the effects of amendments to the Family Law Act 1975 (Cth) intended to improve the system’s responses to matters involving family violence and safety concerns.

In each survey, the AIFS interviewed about 6,000 separated parents. Parents were asked how they sorted out their parenting arrangements after separating. Most parents, about 70%, have had informal discussions, with little or no reliance on the formal family law system, whilst another 10% let their arrangements “just happen”. The majority of the 70% also said they were satisfied with the results.

The remaining fifth of parents reported using 1 of 3 formal family law routes – with the most popular pathway utilised being through family dispute resolution, to negotiation through lawyers and lastly, litigation in the Family Courts.

In summary, the AIFS research appears to reveal that people who are most reliant on the family law system are often the most affected by family violence, child safety concerns and other issues – and these are not receiving enough attention. When asked whether the system protects children’s safety, only 53% of mothers and 48% of fathers agreed. These people typically use formal pathways because discussions are not an option as a result of family violence and safety concerns.

These findings point to the need for the system to sharpen its focus on parent and child safety.

Our Family Law team at Nevett Ford are avid believers in protecting vulnerable parents and maintaining children’s safety, whilst staying away from the mentality of which parent should ‘win’ or ‘lose’. We have extensive experience in representing clients at family dispute resolution, as well as conducting negotiations regarding parenting arrangements that would best tailor to the best interests of the children as our primary focus. Please do not hesitate to contact us on 03 9614 7111 if you require legal representation or advice in relation to parenting disputes.