Useful Guidance On When Employees Can Be Stood Down 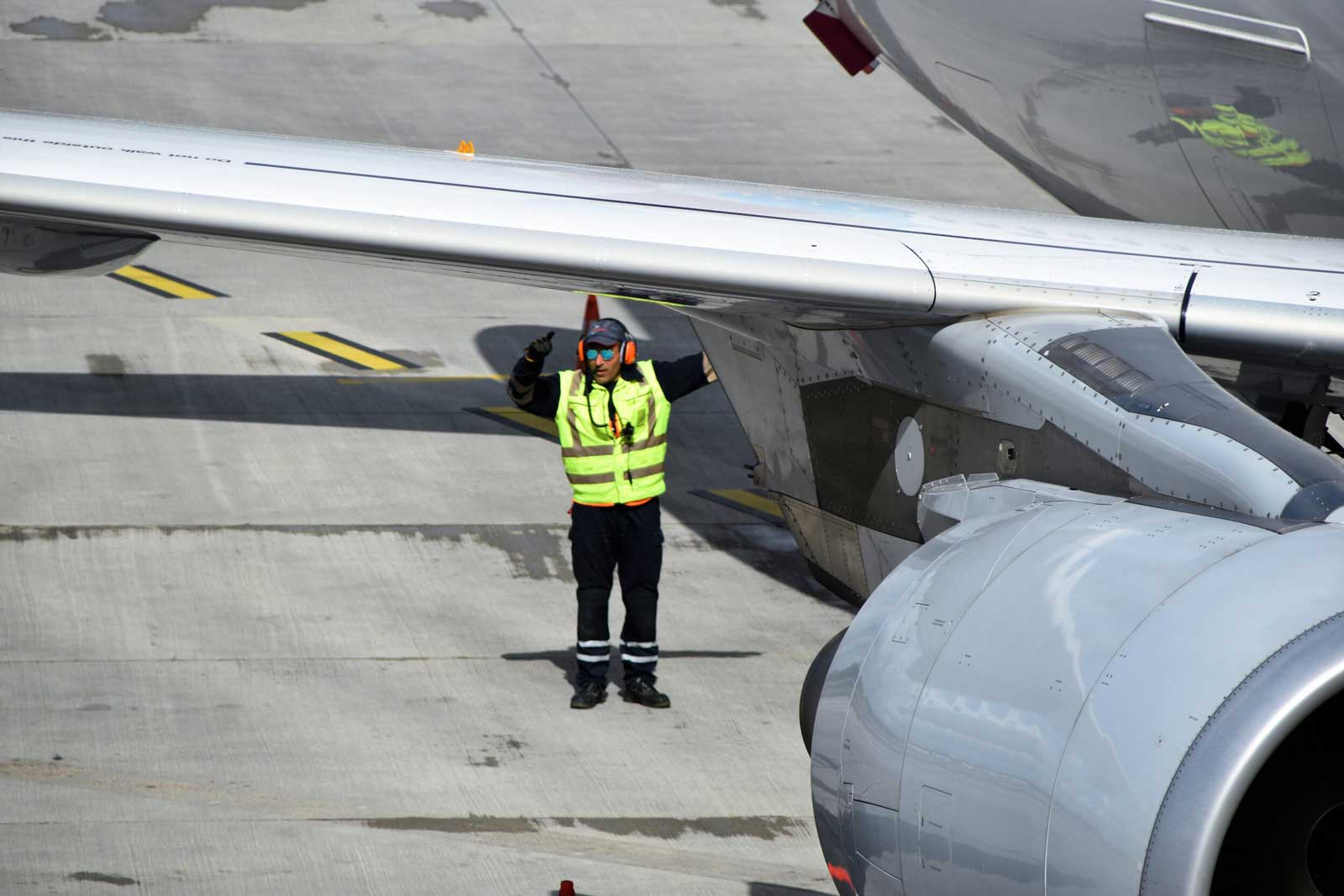 In March 2020, Qantas and Jetstar stood down licensed aircraft engineers pursuant to their applicable enterprise agreements resulting from the reduction in travelling passengers.

Australian Licensed Aircraft Engineers Association (ALAEA) disputed the decision and sought to apply the dispute resolution mechanisms under the enterprise agreements to have the Fair Work Commission intervene.

In the context of ruling on whether there was a dispute under the enterprise agreements, Justice Flick interpreted the stand down clauses in them.

Put simply the ALAEA argued that the reason for the stand downs was because Qantas and Jetstar had decided to reduce the number of flights.

The enterprise agreements had different ways of stating the same reason why a stand down might be implemented.

Justice Flick discussed the method of enquiry in determining whether the stoppage of work could be said to have been caused by conduct of the employer. He said that a broad approach must be adopted by asking “…whether it was the natural and probable consequence of the employer’s conduct which caused the stoppage”.

Additionally, he asked whether the “employer can reasonably be held responsible” for the stoppage of work and even could have prevented it. In considering the “reasonableness” of Qantas and Jetstar’s decisions to stand down its employees including the licensed aircraft engineers, Justice Flick put considerable weight on the fact that the Qantas Group “had already explored and implemented every other costs saving measure, such as ceasing payments of rent, ceasing payments to suppliers, renegotiating terms with other suppliers and deferring various payments” [31]. In this regard, Qantas and Jetstar were held to have exhausted all options available to them prior to implementing the stand downs, and as such, the decision to stand down employees was “forced upon them”.

Accordingly, “both airlines were pursuing a course of ensuring their very economic survival” and in that context the stand downs were within the terms of the enterprise agreements and there was no dispute in which the Fair Work Commission could intervene.

Justice Flick held that it is not open to infer that “anything other than that the “cause” of the stoppage of work was (in summary form) the global pandemic and the measures taken by the governments of the Commonwealth and the States and Territories to drastically curtail both international and domestic air travel and the movement of people within Australia”.

The lesson from the case is that stand down is a last resort for employers after they have implemented other strategies in the wake of work stopping.

It is essential for employers to obtain legal advice before implementing any stand down. Our experienced workplace relations team at Nevett Ford is able to advise both employers and employees on issues relating to stand downs.