Asleep at the Ferry Wheel 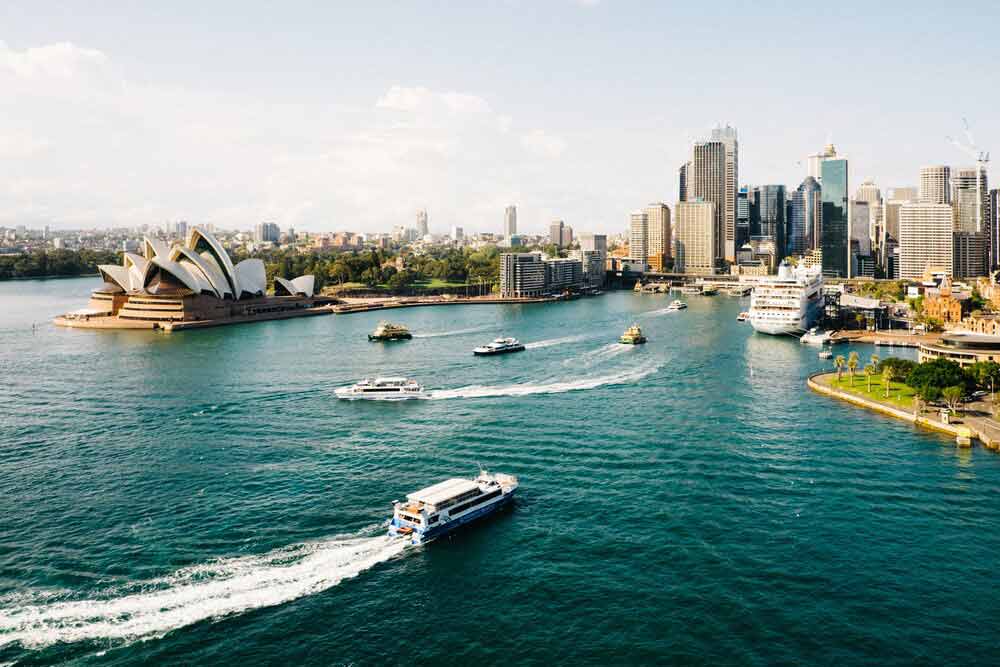 In Sclater v Transdev Harbour City Ferries Pty Ltd T/A Transdev Harbour City Ferries [2019] FWC 7968, a Ferry Master received a rude awakening when he was caught napping on board a Sydney ferry while supposedly on duty. The Ferry Master’s slumber was exposed when a line manager boarded the vessel and found the ferry’s Engineer unsupervised at its helm.

This case reminds us that even a single instance of negligent behaviour, or indeed a one-off failure to comply with workplace policies, may amount to a valid reason for an employee’s dismissal.

The Ferry Master, was dismissed following a workplace investigation.

When questioned during the investigation, he explained that he had recently started taking an over the counter cough mixture. He informed his line manager of this by sending a picture of one side of the packaging, but he failed to do the same for the opposite side, or to read the warning it displayed. Significantly, the warning stated that the medication may cause drowsiness and if affected, the consumer should refrain from driving a vehicle or operating machinery.

On the day of the incident, the Ferry Master not only forgot to take his regular heart medication, but took an extra dose of the cough mixture. He suggested that this combination of events may have caused him to become tired and, very briefly, to drift off to sleep. He stressed that he did not make a conscious decision to have a nap and that his falling asleep was a completely involuntary action.

In order to demonstrate that a dismissal was not harsh, unjust or unreasonable, an employer must be able to show that there was a ‘sound, defensible or well founded’ reason for the dismissal, and that it was not ‘capricious, fanciful, spiteful or prejudiced’. In the reasons for the decision, the Commissioner pointed to the fact that the Ferry Master had breached his employer’s drug and alcohol policy by failing to consult with his medical practitioner or pharmacist on whether it would be safe for him to work while taking the particular over the counter medication.

The Commissioner also pointed out that it is not necessary for misconduct to be intentional in order to provide a valid reason for dismissal. Misconduct that arises as a result of recklessness, negligence or misjudgement may equally provide a valid reason. The Ferry Master’s failure to read the warning about the possible side effects of the medication and to follow the prescribed dosage were pertinent examples. The Commissioner commented that in the circumstances of this case, the Ferry Master’s misconduct provided especially strong grounds for dismissal given the serious ramifications for public safety in the event of an incident.

If you have been dismissed, or would like to ensure that your company’s dismissal policies are compliant with workplace law, contact our experienced workplace relations team on (03) 9614 7111 for further advice.